How Has COVID-19 Affected the Basketball Industry

How Has COVID-19 Affected the Basketball Industry

Sports, like music, unite the human race. The continuing rhythm of international sports and music events has anchored human perception amidst crises throughout history. Sports can mitigate the sense of loss when disaster strikes, enough to make the loss slightly more bearable. People are not new to pandemics, but in the 21st century, the world is a connected entity. The SARS-CoV-2 virus was discovered. The news spread fast. Although not quite armageddon, life as we know it did come to a very sudden halt. Shortly after NBA pregame introductions on March 1st, 2020, two basketball teams rushed back to their lockers. A day later, two college basketball teams departed the floor at halftime. None of these teams came back to the game that day. In the weeks that followed sporting events were postponed. 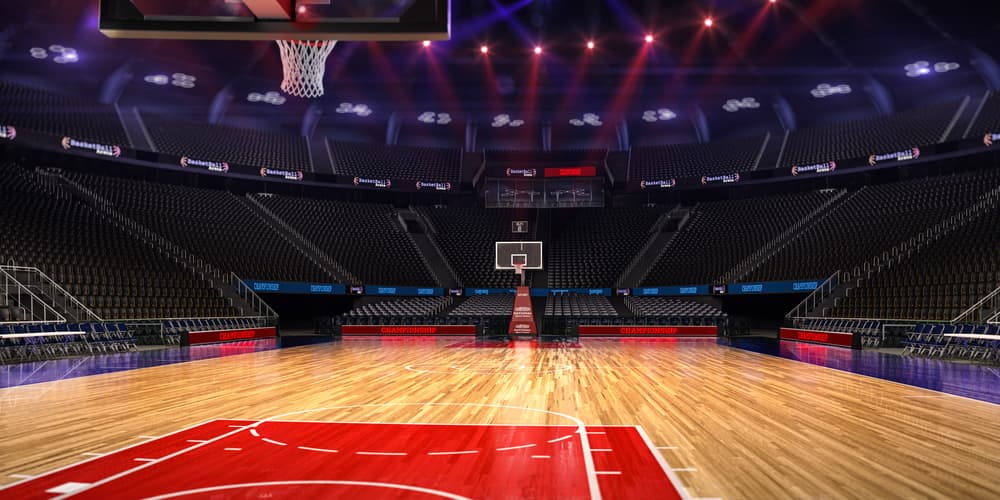 The Altered State of Normal

Getting Back on Track

A lot of international sporting events in 2020 and 2021 never materialised. Basketball events were stopped in their tracks by the national quarantine mandates. Cohorts from the pro and college basketball leagues found themselves trying to figure out how pods and bubbles might allow them to proceed forward with the basketball season with a sense of normalcy amidst a sense of chaos.

What Does The Mumbo-Jumbo Mean?

Cohorts A cohort is a group of people who share the same characteristics, are born in the same time frame, have the same cultures, share interests or religion or have similar research fields. Bubble The staff and members of competing basketball teams are isolated during lockdowns. Their living areas include accommodation, training areas, recreational areas and meeting spaces. It’s a bubble. Organisational meetings and contact outside the bubble are limited or done remotely. As teams get eliminated from the games, they’re allowed to exit the bubble. All members of the bubble would be tested frequently for COVID-19 infections. Pod A pod is a group of four basketball teams seeded close to each other in a tournament. The four teams would play off against each other until the winning teams of each pod would compete.

Games were being held at controlled locations to prevent fans from finding their way to the playing fields. The media broadcasted some games live, and fans could still watch them online. As it can be seen from mybookie reviews many sportsbook sites still posted the odds of the games online. Although keeping lines open to allow fans to bet on these games from the comfort of their homes during quarantines and curfews, it wasn’t quite feeling the same as a real game. Some basketball events were continued in bubbles in different locations starting mid to late 2020. The event organiser placed pods of four teams together in a smaller bubble within a larger one. In a secure site, teams would play against each other without public attendance. Winners of the respective playoffs rounds would move to the next pod, living in that bubble until a winning team was announced.

The Changing Landscapes of Basketball Tournaments

With the rapid development of pandemic vaccines, the last few months in 2021 have seen sporting stadiums once teeming with fans being turned into mass vaccination sites. Sporting venues that have opened their gates to the fans have been earmarked as potential hotspots for spreading the virus while being strictly monitored and access controlled. As most people worldwide are being vaccinated, outdoor courts and courses shut off for months have slowly started re-opening at reduced capacity. Amidst a new norm of wearing facemasks, social distancing, and frequent sanitising, the basketball courts and, indeed, the world doesn’t look the same as it did before 2020. During live games, part of the fan experience was the chanting crowds, dancing cheerleaders, the hot dog stands man handing fans their food and the players signing game programs and ticket stubs. Journalists, who would usually have had locker room access during tournaments, had to settle for Zoom meetings. That won’t change anytime soon. The lack of these gaming elements emphasises how normal might not apply to the changing world of sports anymore.

Adam Silver, the commissioner for the NBA, has recently announced that roughly 96% of all NBA league players have already been vaccinated against the Covid-19 pandemic. Although there were earlier discussions to mandate vaccinations for all NBA players, it was opposed by the NBA Players Association. New York has placed regulations to prevent any person that has not had at least one vaccination shot from entering sporting arenas and other public facilities in the city. Other regions are expected to institute similar regulations worldwide. While many organisations have decided to compete, unvaccinated players will not be able to participate. While COVID-19 vaccinations are still ongoing, the NBA has approved the Play-in Tournaments for the 2021/2022 season on April 12th to the 15th, 2022. They indicated that Play-in Tournaments would take the same form as the Play-in Tournaments implemented by the NBA during the 2020/2021 play-offs at Walt Disney World Park in Florida.

Can the NBA players be forced to take the COVID-19 vaccine? Although there was a discussion to mandate players to take the vaccine, the NBA Players Association opposed it. The Nets have already barred Kyrie Irving from playing any games until he agrees to the vaccination. What are the challenges facing the British Basketball League after lockdowns? The British Basketball Leagues income streams were affected by a lack of attendance during lockdowns. Although there is a vast British NBA fandom in the UK and plenty of raw interest and participation in the game, there is a lack of professional respect and participation in British professional basketball.